Anthony studied Bachelor of Performance on Bass Trombone and has been playing Brass since early childhood as his whole family did.
Anthony has competed in many Brass Band Championships and has been the National A Grade Champion a few times over. He has also played Lead Trumpet and Trombone in many Big Bands with many big name performers, and in a lot of shows and musicals.

Throughout his musical career, Anthony has performed on TV shows such as Sunrise and The Footy Show, and has been on the news for performing more times than can be counted. Anthony also performed Bass Trombone and Trumpet Concertos with The Victorian State Orchestra, and has performed Trombone Concertos and Piccolo Trumpet solos with The Gold Coast Philharmonic Orchestra.

Whilst still performing in many professional bands now, Anthony devotes a lot of time to helping younger musicians progress in their art, paying attention to detail in music, and the characteristics of mechanics in the body and the instrument to make it all combine into beautiful music. 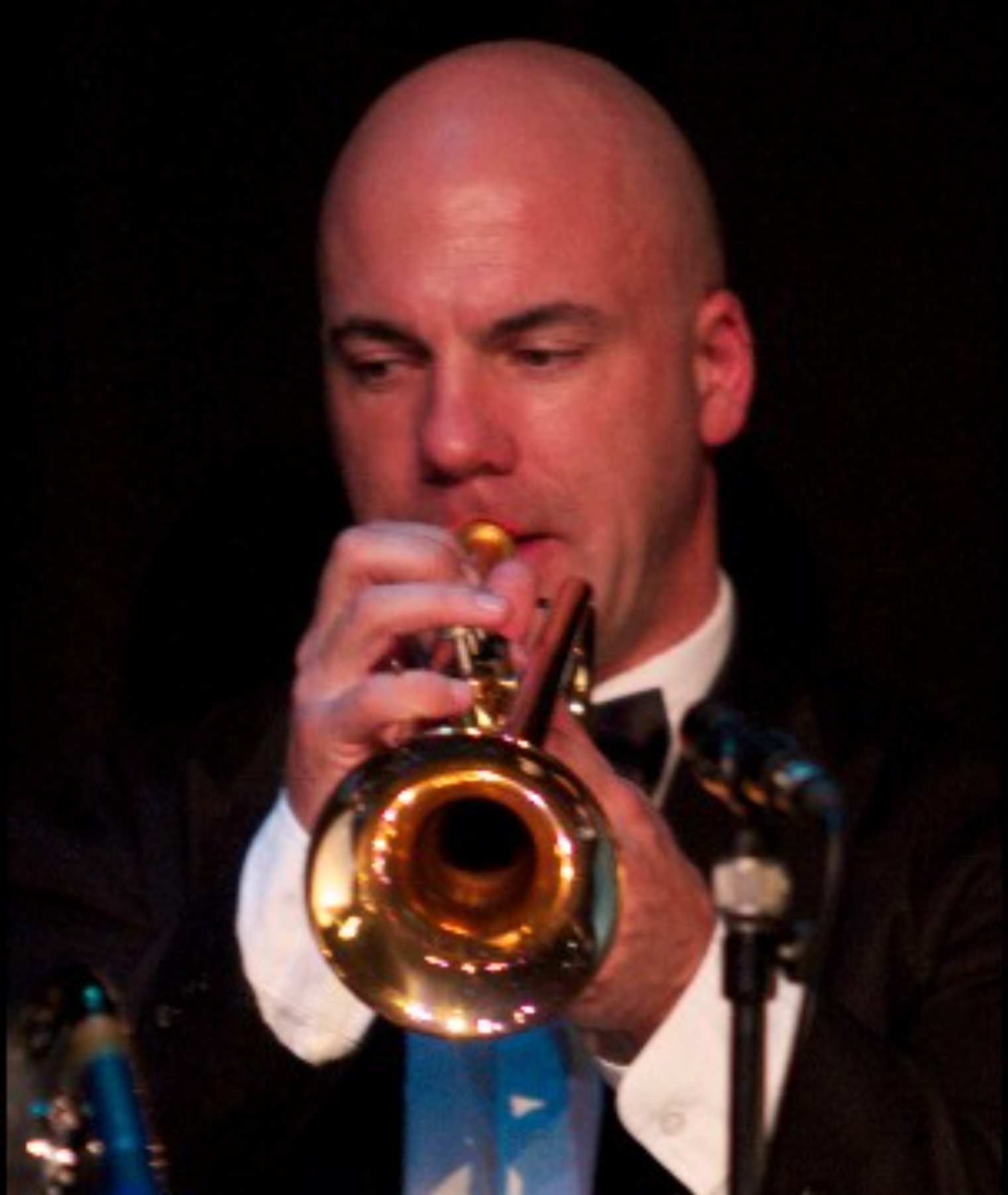